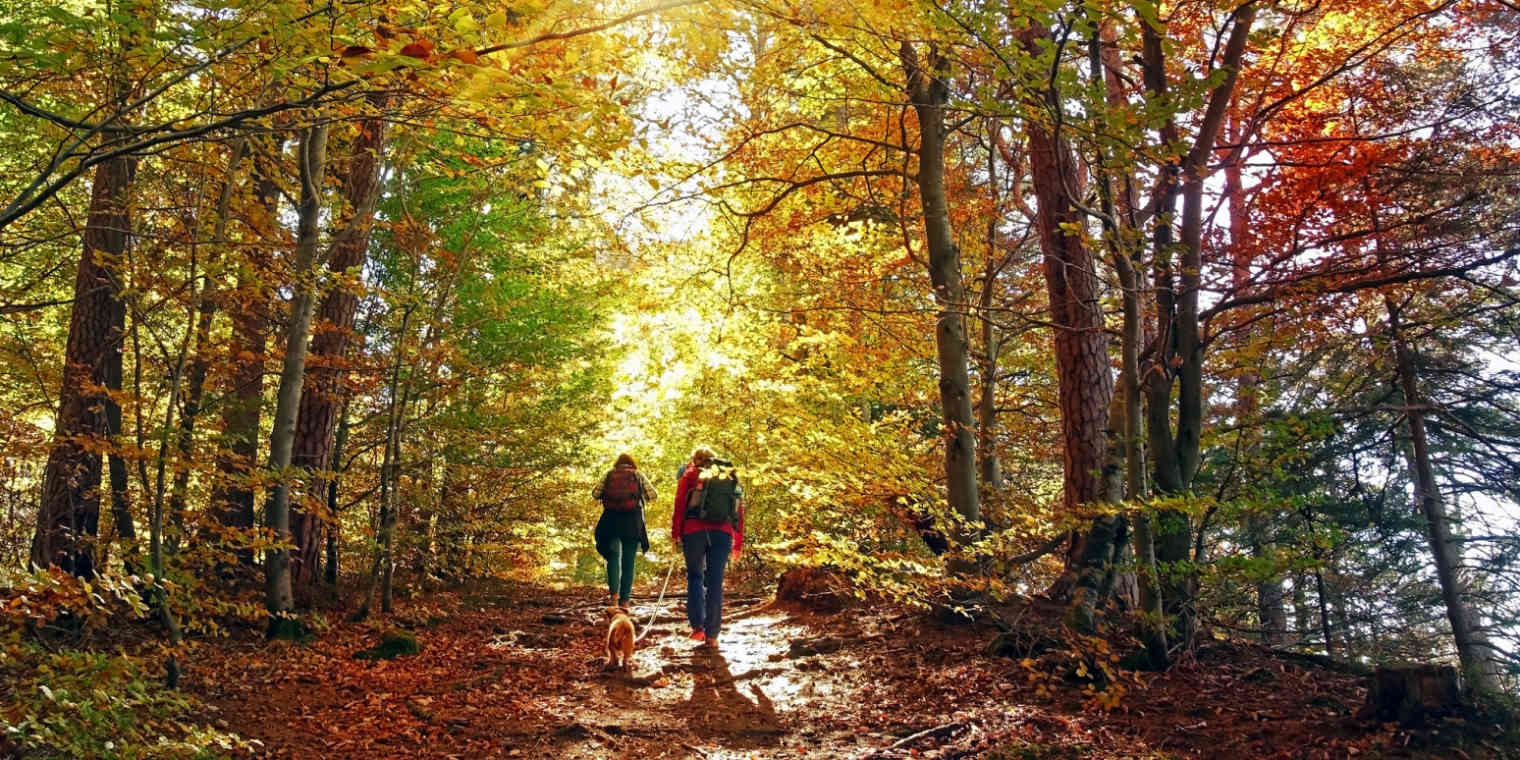 I have a weird relationship with work at the moment. Most of us do.

My generation entered the job market during the Great Recession. I started a career in freelance writing in 2008, which meant trying to pay for food and rent making $15 per article. It’s no wonder I became obsessed with productivity—I needed to force myself to write several articles a day. High output wasn’t a choice.

This was the early 2010s, when Lifehacker was one of the fastest growing sites on the web and people watched TED talks unironically. We all wanted to get more out of our workdays, so we spent a lot of time thinking and reading about it. Many of us, I think, internalized the idea that becoming more productive was the most important thing in the world. A frequent answer to “How is your week going?” was “Unproductive,” which is vaguely dystopian if you think about it.

But you know what? Productivity isn’t the point. It never was. I’m trying to teach myself this, but it’s not easy, and that’s why I think my relationship with work feels off.

The means to an end

I’m not saying you shouldn’t want to accomplish things, or that you shouldn’t try to get more out of your day if you want to. Accomplishment is good, and there’s nothing wrong with wanting to become a better version of yourself. But productivity isn’t the point—it’s a tool. The means to an end.

Productivity is never, itself, the point.

I have a hard time keeping this context in mind. I have a full-time job at Zapier, and writing articles isn’t the only thing I do here. But I have the reflexive instinct of a freelancer. I used to only get paid when an article of mine was published on a website, and that means the days when I don’t write anything still feel like days that I’ve wasted.

But it’s not true. For example: time spent building relationships with my coworkers isn’t “productive” in any tangible sense, but that doesn’t mean it’s a bad way to spend my time. I’m happier when I connect with people, for one thing, and strong relationships across a company are beneficial in all sorts of intangible ways. So while it’s not directly “productive” for me to attend meetings, or spend time making small talk—at least, not in the narrow way I define productivity—it’s also not a waste of my time.

And this goes the other way. I could probably write more articles if I stopped having hobbies, friendships, and a marriage, but that would be a terrible way to live. The point of being productive, to me, is having the time and resources to spend on those other things. This might all sound obvious, but it’s an easy thing to miss. There’s a lot of cultural pressure to be a “productive member of society,” to the point where other aspects of life can be seen as secondary.

But that’s starting to change. The above tweets, from an engineer who worked on Internet Explorer in the 1990s, recently went viral. Ten years ago, I think Twitter would have spun this as aspirational—something we should all admire. In the 2021 context, however, that wasn’t the response.

Seriously, look at the quote Tweets: it’s almost entirely people saying this work environment sounds like a nightmare, or making the exact “downloading Chrome” joke I made above (I couldn’t think of anything better). This kind of pushback on hustle culture is becoming a recurring theme on Twitter—a venture capitalist who encouraged young people to work on weekends was similarly roasted a few months ago.

We’re at an inflection point. Hustle used to be seen as good in itself, but we’re all slowly understanding that it isn’t. That hard work isn’t its own reward, and productivity isn’t the point.

Sometimes there are goals or projects that are worth working toward with everything you have, and only you can decide for yourself where that line is. But we’re seeing a rejection of the belief that being productive is, itself, the ultimate good—and I think that’s for the best.

Justin Pot is a staff writer at Zapier based in Hillsboro, Oregon. He loves technology, people, and nature, not necessarily in that order. You can follow Justin on Twitter: @jhpot. You don’t have to. But you can.